Solid the history of the New York brand Coach, which has attracted celebrities around the world! 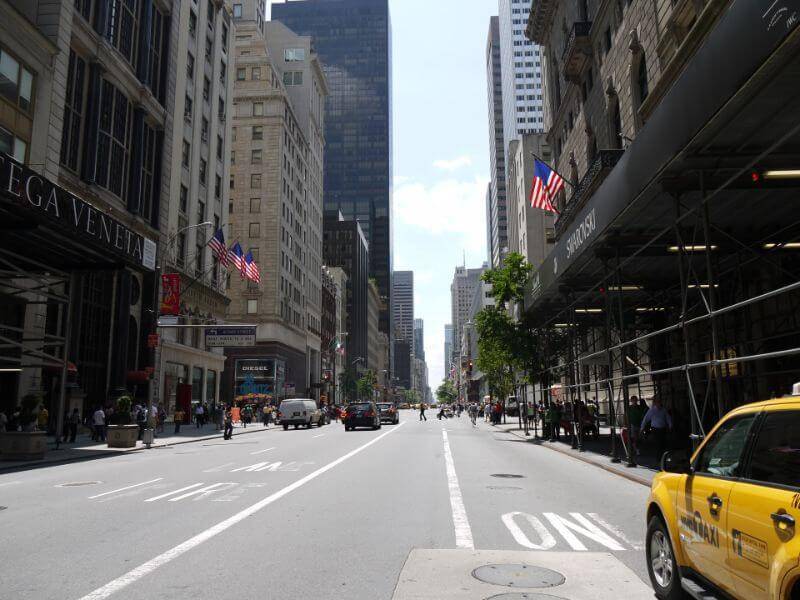 The coach, a luxury brand that develops various items such as bags, wallets, and fashion items.
It is now a popular brand that many people love, but what was its history?
It is about 80 years since its inception.
Later in the article, I introduce brand Ambassador overseas celebrities, collaborative collaborations with Japan, and entertainers who love coaches, so I am worried about it!

There's a history of coaches, a transition of luxury.

From the beginning to the classical creation of the world

Coach was founded in 1941 in Manhattan, New York, United States by Miles, and the Lillian Khans.

At the time of its inception, it was based on warehouse space, and it was never a brilliant start, contracting subcontracted production of leather products.
However, the scattered things of six start-up members, the craftsman of the skills, are gradually evaluated, and the popularity of the company gradually spreads throughout New York.

This is why coaches are still loved to this day, because they are inherited in modern times and continue to offer sticky products.

In 1961, a coach who watched baseball one day notices the deep texture of the globe and the familiar and softness that it uses.
I thought about whether this nature could be made into a bag and repeated trial and error.
And the final thing is 'Grubtan Leather', which succeeded in recreating the deep texture and softness of baseball gloves.

In 1962, the coaches will get the designer "Bonnie Cashin".
Bonnie Cassin had a clear vision of "bags for women", revolutionizing handbags to achieve vision.

The revolutionary item is Cassin Carrie.
Cassin Carey, inspired by shopping bags, was an unprecedented novel bag with a sturdy handle part and pockets on the outside.

In 1973, he published "Duffle Sack", which made the nature of grabtan leather a viable, and soon became a popular product after its announcement.
At the time, the time is a time when casual fashion is rife, with coach duffel sacks posted in magazines for young people, leading to a sigh of attention.

From local brands to the whole of the United States,

Cassin Carey was a designer and a popular bag was introduced, but the popularity was 'popular as a local brand'.
Coach bags were sold only in a corner of department stores in the Northeast of America, and sales were still not many.

There the coach hires a businessman, "Lou Frankfort", who was a former New York City mayor.
Lou Frankfort implemented a variety of measures, including catalog making and direct store expansion for bag sales expansion.
This measure has led to a brand that has not been sold to the whole United States.

The coach who has been a head of the brand that is good at making classic things with the appearance of Lou Frankfort.

But the momentum was to slump from the epidemic changes of the era.

Until then, although the style of classicalism has been staple in mode, it gradually became mainstream with light material and casual fashions that can be worn on roughs.

The classy design was not a good match between the bags and casual fashions of the coaches who sold them, and they were not in line with the needs of the customers.

To break that situation, the coach will bring the top designer to the lead Krakoff.

Reed Krakoff has renewed his previous classical designs and published a rough "neo-collection" with nylon material.

With the neo-collection, the coach's design was transformed from a "classical design" to a "casual-like design that can be used for rough."

In 2001, a "Signature Collection" was unveiled, which is also considered a historical discovery of coaches.
The design, which represented COACH's initial "C" in monograms, is now a popular swath that can be described as an icon of the coach.

The popularity of the coaches that followed, not to mention, established them as the top global brand.
Even now, when it established its status, it has published collaborative works and new items, and has always continued to pursue the evolution of the brand.

History of Overseas Celebrities and Coaches 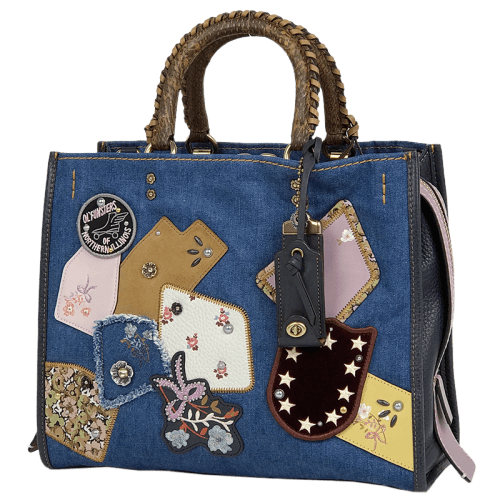 I will introduce the celebrities that have been involved with the coach every time.

It was used as a bag by Clarice, who plays Jody in the blockbuster film "The Silence of the Sheeps", with scenes where Clarice's guise is cheap except for bags and is metaphorized as "a rural daughter yearning for the city".

The position of a luxury bag that young women can buy, like Clarice, was also a scene that clearly expressed positioning in the coach brand industry.

Coach's signature series bag was used on the MV for "All Eye Hub", released by singer Jennifer Lopez.

At that time, the trend of the era changed from mode to casual style, and the signature line was announced to suit casual fashion.

In the film "Brideal Wars", a coach's bag was used as a bag for Anne Hathaway, playing Emma.
The bag used was "Gigi leather tote" in the Legacy Collection, which was presented to commemorate the 65th anniversary of its founding.

Made inheriting Bonnie Cassin's design, the bag was a perfect bag for Emma, a teacher, to put in documents and lunch boxes.

In 2011, the coach used Gwyneth Bartrow, who was named "Most Disliked Celebrity" in the 70th anniversary of its inception, as an advertising tower.
It seems to be a job that can lower the brand image at first glance, but coaches are not a brand that can be decided only by the reputation of the world.
It is said that Gwyneth Bartlow's career and childcare are compatible and that he has a belief and has been a symbol of a strong modern woman.

In 2015, there was an unusual case in which Lady Gaga's love dog, "Miss. Asia Kinney", was used for advertising towers.
Coaches succeed in building images as brands that quickly capture the fashion of the time when the pet boom has risen and make the era's cutting edge.

Selena Gomez, an effort-maker and active, not only in the singer and actress business but also in the effort to strive for UNICEF Goodwill Ambassador and contribute to charity. Her way of life was the ideal of the coach itself.
It was launched as an ambassador in 2016 and will publish a bag collection that collaborated in 2017.
The following year in 2018, Serena Gomez and coaches have developed relationships over a long period of time, including announcing collaborative items for the apparel line.

The History of Coaches Watched in Japan Animated Character Collabor

Coaches have not only been overseas but also advanced to Japan. Coaches who have developed deep relationships since deploying to Japan in the 1980s have been talking about Japan's animated characters and collaborating with Japanese animated characters in recent years.

Around October 2019, an item collaborated with Michael B. Jordan's much-loved anime "NARUTO", the coach's executive ambassador, was announced. The colored collaborator called anime and brand is also a big topic on the Internet.
The idea of a coach who is not caught in common sense will reproduce such a different collaborative.

In 2016, the Japanese game "Packman" and coach collaborated, which appeared in the 1980s.
It is a cute design with a character logo, and it is an item that feels pop.
There is a brand strategy that incorporates young people as customers in these games and collaborative backgrounds.
In fact, collaborative items with "Packman" were popular, mainly with young women. 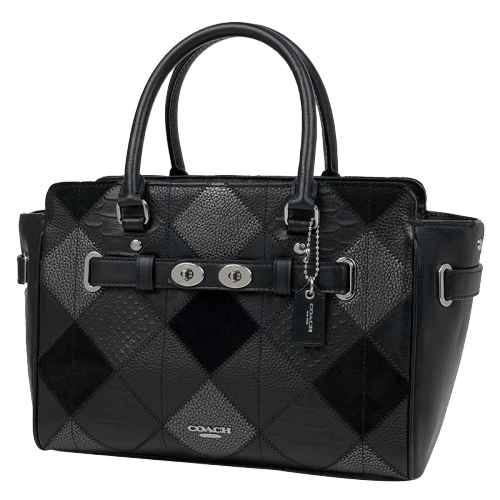 Kiko Suwon, who plays as an actress and model, was named as the coach's brand Ambassador in 2018.
Suwon Kiko, who was inducted into the brand Ambassador, said he was also a private person by producing the original collaborative bag designed by confidence.

Yuko Shinki, who plays as a fashion model or actress, and her coaching favorites can also be felt from SNS.
Instagrams with private clothes, there are many coordinates wearing coach items.
It is no exaggeration to say that you like coaches in the entertainment world, such as walking into the collection.

Mr. Nakamura Ahn, who is popular as a fashionable actress, whether men or women, is also one of the coach patrons.
The fashion snaps on the Instagram are often used by coach bags, and they are called "cute!" by fans.

This time, I have been explaining the long history of coaches in line with chronological sequences.
Coaches founded in 1941; a long history that lasted nearly 80 years had carved the thoughts of trial and misleading predecessors to expand their brands and meet consumer needs.