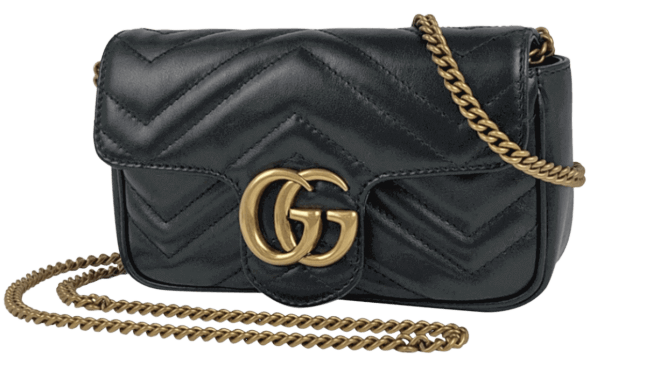 High-brand items are special to women no matter how many things become; wearing sophisticated, quirky designs is a perpetual longing for women around the world.

This time, I'll introduce the "Gucci" ladies' bag, which is popular among the high brands.

Not only the graceful and individual designs that look like Gucci, but also the casual and individual items that are available in town youth these days are popular, and are patronized by women of a wide range of ages. Please try to find a special item that suits yourself.

At Italian Florence, in 1921, founded by Guccio Gucci; items created by artisans with fine leather and high technology fascinated many celebrities in an instant.

Designs representing Gucci, such as "The Bamboo Series" and "Horsebit Loafer", were overwhelmingly popular, and were masterpieces that spread Gucci's name throughout the world; even now half a century ago, they are loved by celebrities around the world.
Then, Alexander Michele, who was appointed as designer in 2015, will be able to add to Gucci's faint brand image so far, and have a lot of pre-existing winds.

Gucci's Old Rogo and 70s fashion in the background, and his colorful and individual clothes and small objects were instantly spread out, and in just a few years, a branding that could be seen as "gucci" was established.
For Gucci, who was in the process of getting away from the young, Mr. Michele’s vivid and novel design became a very big turning point.

Gucci, who has a great popularity for a wide age group.
Among them, I'll introduce you to 10 bags that are particularly popular.
From the staple collection to the individual collection, all lineups are casual and elegant.
Just find a bag of yours in Gucci. 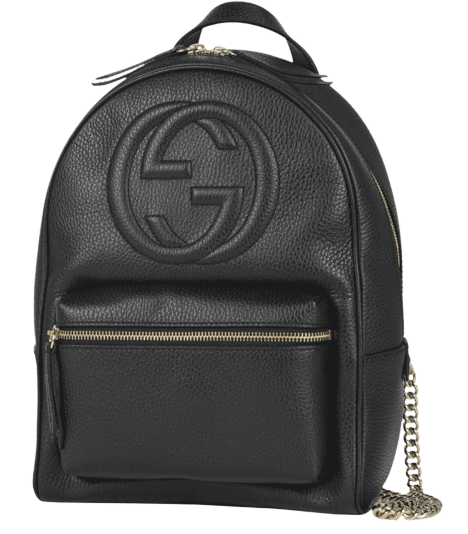 A backpack with a casual and politeness that looks like a chain of great leather and fine leather.
Gucci's leather in particular is beautiful in tandem, and natural gloss tells the finest of its leather.
The brand logo of Interlocking G has a presence, so it is a simple design.
It is characteristic that it does not lose its classiness even if it is adjusted to the casual scene.
It is a double fastener opening and closing ceremony, so it is easy to get in and out.
It's a backpack of pittari in fine daily life. 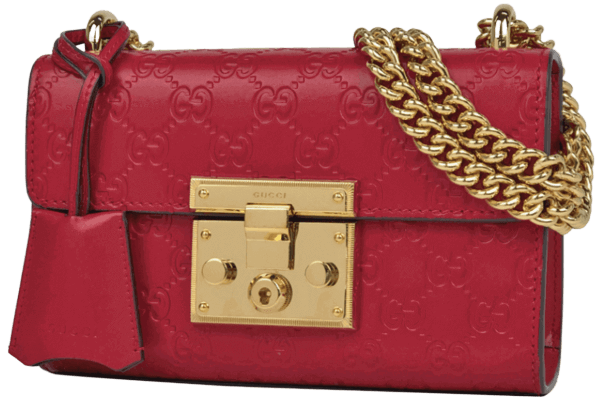 "Gucccima" was released in 2005 by Frida Giannini, who took office.
It is one of Gucci's staple collections, with the GG logo on the top leather, which is classical and distinctive.
It was a small, cluttered shoulder bag, so it was a small, formal party, as well as a little outing.
Shoulder bags of this size are particularly popular and are patronized by a wide range of age groups.
It is an orthodox shape, but it is small, so it is a cute aspect in addition to luxury.
Even casual codes such as "oblique skewers and denims" are special items with prominent elegance. 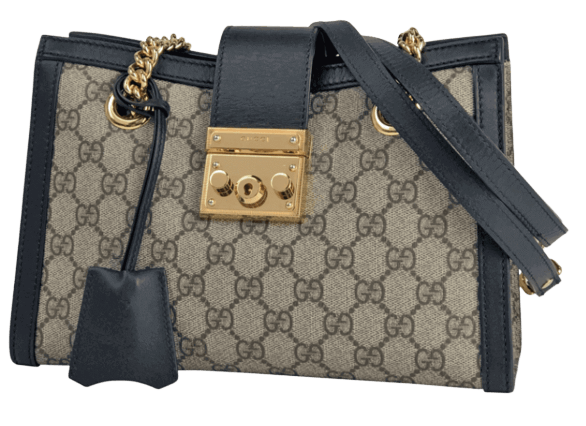 It is a popular shoulder bag in the 2018 Cruise Collection.

The combination of black leather is elegant and casual on the GG Spleam campus, which represents Gucci, and it is different from the luxurious atmosphere of fine leather.
There was a scene where Gucci’s Supreme Campus was scattered in the scene where he looked too gorgeous.

It is a great idea to coordinate in a good situation if you do not argue too much, such as business, lessons, and schools.
Featuring untired, standard design and a much better size, it is patronized by a wide range of age groups. 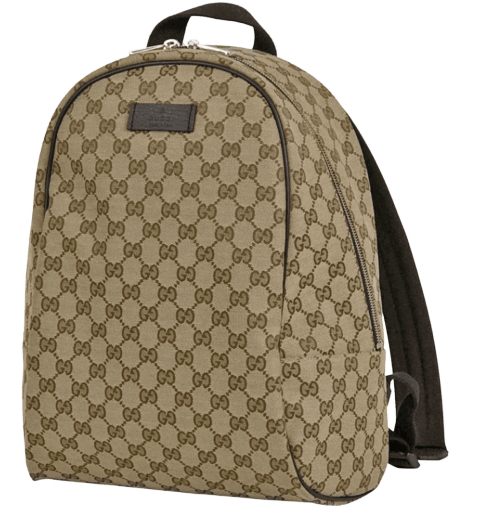 It is a backpack of Gucci's signature collection, "GG Canvas".
Gucci’s backpack is very popular, and it’s not going to be stocked out soon.

The popularity has ignited as overseas celebrities wear casuals in the Daily Youth.
The distinctive monogrammatic hilt of the classical Gucci is a series beloved worldwide as a symbol of Gucci.
Since GG canvas is a very popular line, every item exists as it is.

Among them, Lucsack is elegant for casual form.
The functionality is excellent, and the easy use of the rucksack that opens up is still good.
It is a casual, polite, and a rucksack that can be used even if it is a lot of luggage.

It has become the representative design of the current Gucci, GG Marmont.
In soft quilting, G's hardware symbolizing Gucci creates a mysterious presence.

GG Marmont is a retro design, but it is a new mysterious bag.
Elegant coordination is also pittari, but it is surprisingly beautiful and natural when coordinated with individual fashion.
It is a design that represents a new Gucci, which changes expressions by fashion. 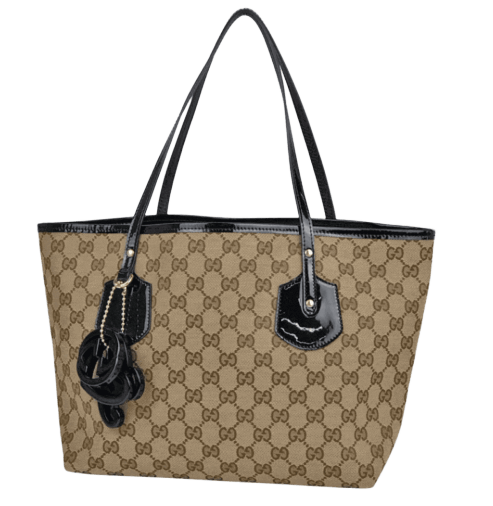 Gucci's staple, the tote bag of GG canvas.
It is a totebag with high storage and also popular as a school and business bag.
The GG canvas is too formal and too casual, and it is a staple design that can be used in any fashion.
The folds on the shoulders are so much that there is nothing else. 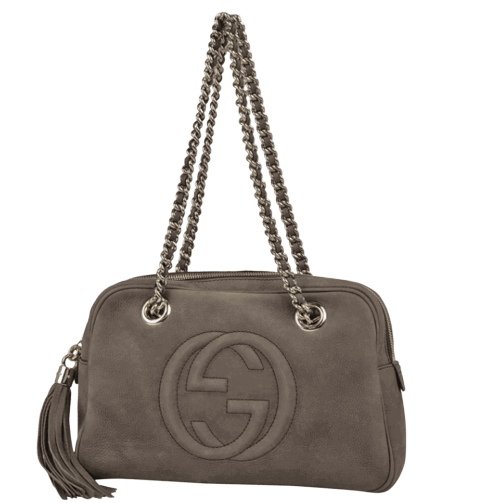 The atmosphere is different from the staple Gucci, Gucci Soho of New Line.
In a simple, cool design, a soft, shaking fringe will help bring a feminine atmosphere to positive.
The Soho, characterized by stylish form, now has a very high design of support from business Women.
The embossed GG mark is also a firm presence among simple designs: a Pittari shoulder bag to an adult career woman. 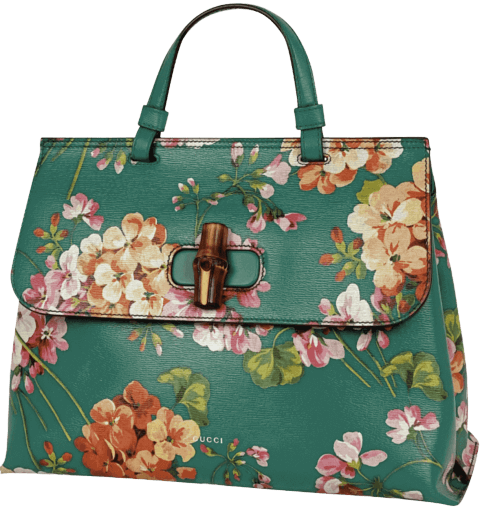 Gucci's bumbo is a staple design that informed the world of Gucci's name.
By showing bumbles to the front fastener, I appealed to Gucci's bumble.
It is a staple bag that can be used for shoulders and handbags and can be active in every scene.
The brightly colored floral bag is a bag of pittary in a gorgeous and elegant coordination that is also a little different from Gucci's staple bag. 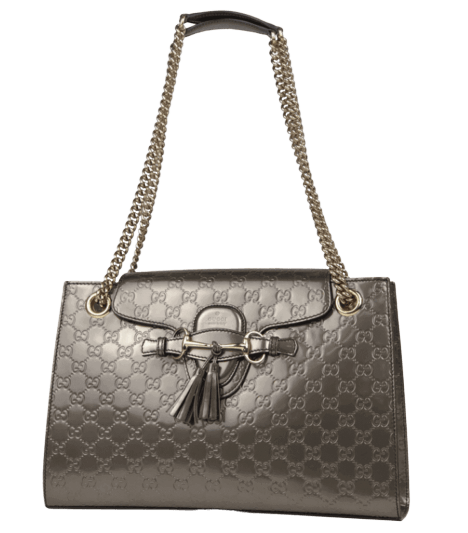 The classic shoulder with the representative design of Gucci, the GG, was put on the patent leather.

The color is gray, but it is an adult shoulder bag with elegant breeze of patent leather, and a calm glow.
Gucci bags tend to be particularly popular and rather difficult to get, especially chain shoulders; behind individual designs, Gucci's traditional classic bags are still staple and popular today.

Especially in leather, the GG pattern is a very cluttered design, which is known as 'gutch' at first glance, and it will be a special bag that adult women will always be able to keep in the same place in various scenes of a wide age group. 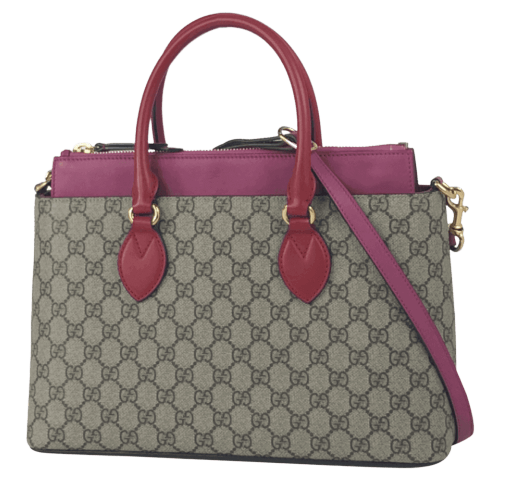 2WAY handbags, especially popular among bag designs.
It is a coating canvas bag with a cute GG pattern even if it is diagonal.
It is a handbag that represents Gucci, who is a good red leather on the GG pattern of Gucci, a feminine and brilliant atmosphere in calm design.
It is also a popular secret to be used for travel and business for a long time because it is good in size and lots of things.

It's a luxury bag, but I usually want to use it.
These two-way bags are really osmosis for people who want a bag that can be used every time they meet a high-brand bag, any scene, or any fashion.

A brand that keeps changing, Gucci.
Trends are always novel, and staples are only special things that are loved from all over the world.
Especially, the 10 bags introduced this time are only popular and difficult to get.
Lucsacks and day packs are also popular with students and young OLs, using dairy youth.
Whatever fashion you match, it's fine and luxurious.
Even if you wear it, your mind is brilliant.

If you look at your favorite Gucci at first glance, you will be osmosis to keep it on the spot.